Inspired by a commenter on Fark who called soon-to-be-former Gov. Blagojevich a "living Lego man," we decided to do a side-by-side comparison and by god, the resemblance is uncanny:

In fact, Lego has announced a new play set, available just in time for Christmas: 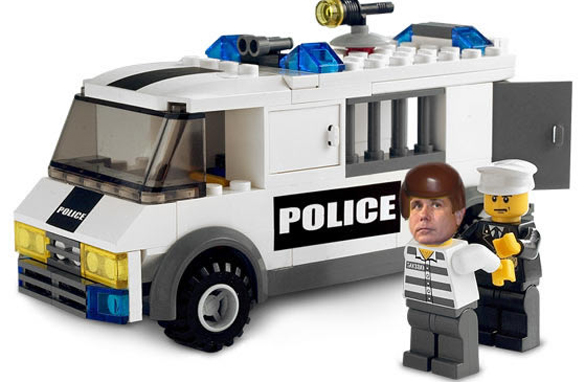