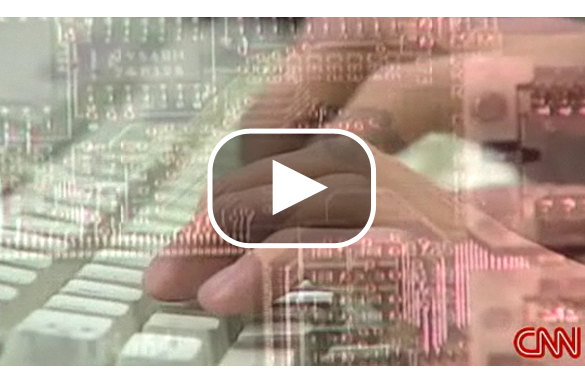 A path out of the woods

For weeks the world has eagerly awaited word from the Obama transition team about the people who will head up the next American administration—the new secretaries of state and Treasury, the attorney general. But one of the more crucial positions in the Obama administration probably isn't going to be filled for months and will likely get little attention when it is—the post of U.S. ambassador to China.

Everyone knows that China is a major power and our representation there is important. But right now, we need Beijing like never before. China is the key to America getting through the worsening economic crisis. The American ambassador in Beijing (OK, this is a metaphor for all those officials who will be managing this relationship) will need to make sure that China sees its interests as aligned with America's. Or else things could get very, very ugly.