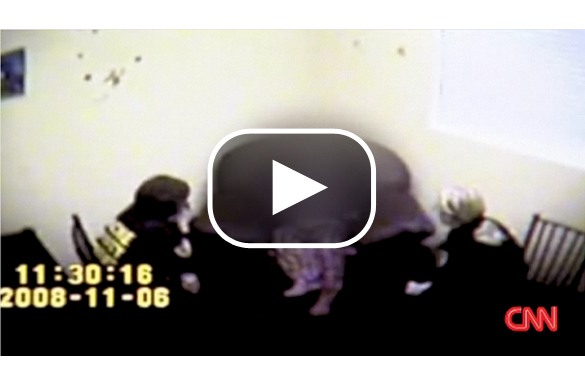 An 8-year-old boy charged as a juvenile in the killings of his father and a family friend following a controversial videotaped police interrogation will be able to spend Thanksgiving at home with his mother under a court-approved furlough. The young boy has not yet entered a plea to the charges against him. Police say he confessed to shooting the two men. Legal experts have criticized the methods used in the police interrogation. The boy did not have a parent or lawyer with him when he was questioned.