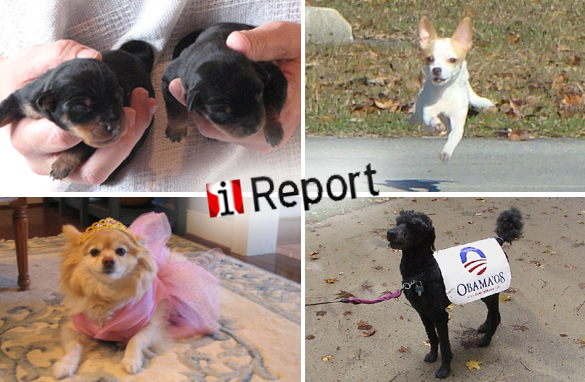 We want to know what kind of pet you would get if you lived in the White House. What dog breed do you think would be best for the Obamas? And what should they name their puppy?

You can submit your iReport photos here, or just leave us a comment with the best puppy for the president!