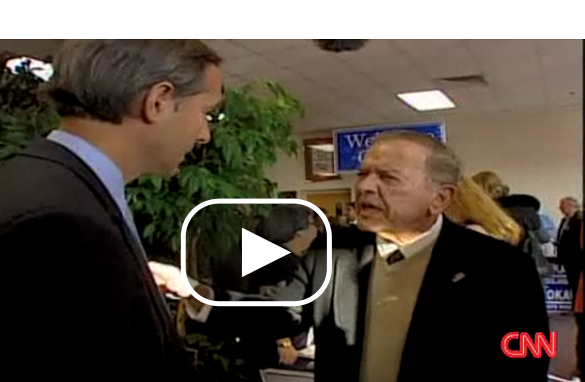 Wondering how Sen. Ted Stevens is doing in his reelection bid? Track the election results for his senate race here.