7 years after 9/11 many experts al Qaeda has regrouped, re-organized. The video tapes and audio tapes keep coming... promising more attacks. But those who know al Qaeda best say the only chance we have to defeat it, is to understand its past, see where its strengths lie today, and know where it wants to go in the future.

AC360° sat down with Lawrence Wright, Pulitzer prize winning author of "The Looming Tower: al Qaeda and The Road To 9/11" and CNN Terrorism analyst Peter Bergen, one of the few journalists to have met Osama bin Laden, and author of 'The Osama Bin Laden I Know: An Oral History."

Some of you might be familiar with this special when it first broadcast earlier this year, others may have seen it streamed live on CNN.COM on the 7th anniversary of 9/11.

The feedback from both broadcasts was tremendous so we decided to place all parts of the program online for you to view: 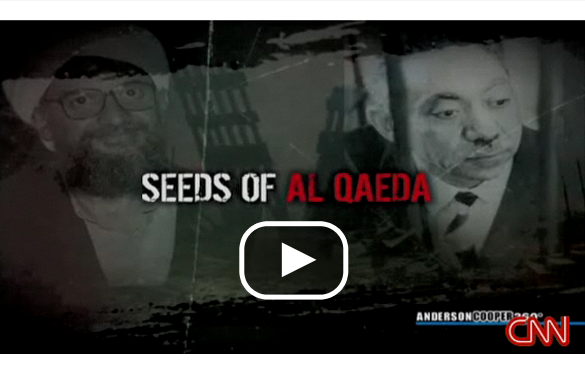 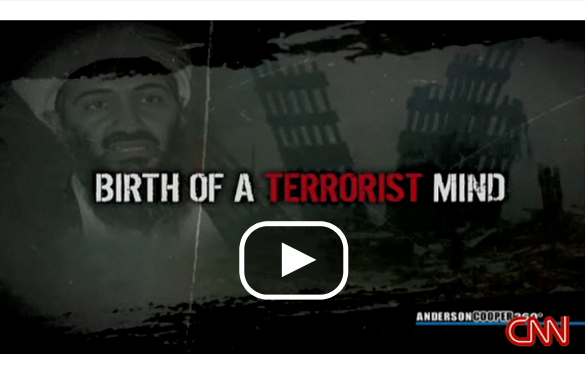 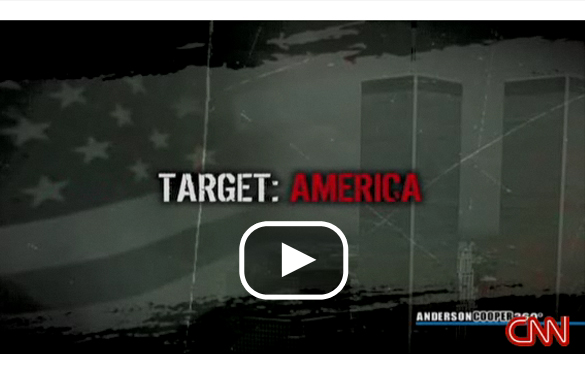 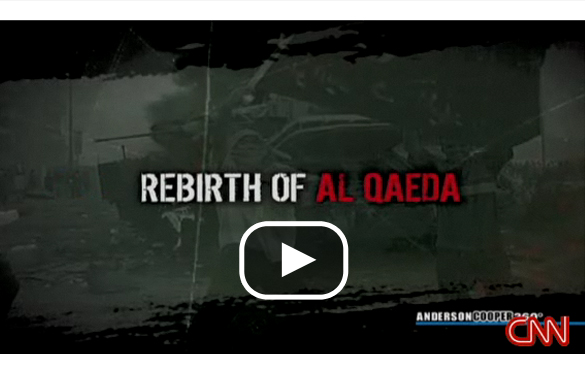 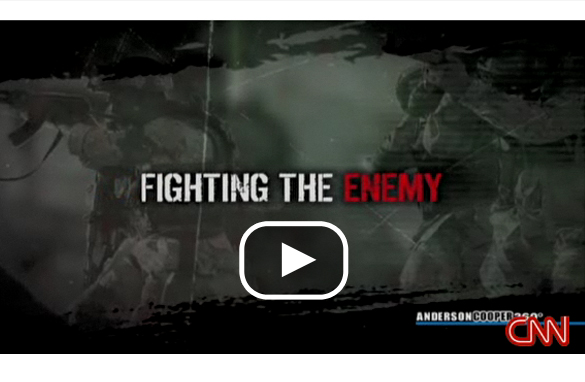