Editor's Note: The presidential election once again may hinge on what happens in key "battleground" states. CNN's electoral map shows seven states that are too close to call. CNN's John King has been talking with voters in those states to report what's beneath the poll numbers. Here's his report on what he heard from some black voters in Moussouri. 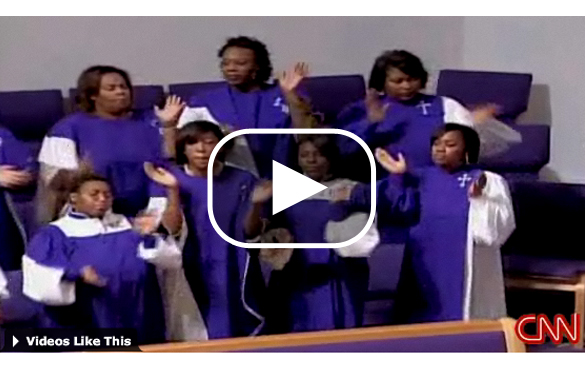 CNN's John King reports that the black vote could be crucial in deciding which Missouri swings.