More than a thousand volunteers last year scoured 20 thousand square miles to find evidence of Steve Fossett’s airplane in the Sierra Nevada Mountains of California. Yet, all it took was a lone hiker to solve the mystery.

Preston Morrow, a manager of sporting goods store in Mammoth Lakes, California, discovered Fossett’s pilot license and two other pieces of identification while hiking with his dog. He also found a thousand dollars in cash. Morrow didn’t recognize Fossett’s name right away, so it took a few days before authorities got involved. But hours after search crews looked in the area where Morrow made his find, they found Fossett’s plane.

Authorities say it was clear no one could have survived the crash. It appeared Fossett’s plane slammed into the side of a mountain. NTSB chairman Mark Rosenker says a "very little" amount of human remains were found in the wreckage.

The NTSB is treating the crash as an accident, which means they don’t suspect sabotage or anything else suspect. Crash investigators are often able to pinpoint what exactly happened, but the Fossett case may prove too difficult. The plane is in a million pieces, and it has been exposed to harsh outdoor elements for more than a year. No witnesses observed the crash, and the plane doesn’t have a black box.

Fossett’s wife said she is looking forward to closing the investigation into her husband's death. However, the family must have mixed emotions, and are probably reliving the tragedy. Conspiracy theorists have written on various “conspiracy” websites that Fossett faked his own death. The wreckage might finally put those rumors to rest.

There’s also the question about a reward. When Fossett disappeared, his friends and family offered substantial money to anyone who helped solve the mystery. It’s unclear if those offers are still on the table. What do you think? Should the hiker be compensated for his discovery?

Here are more pictures from the crash: 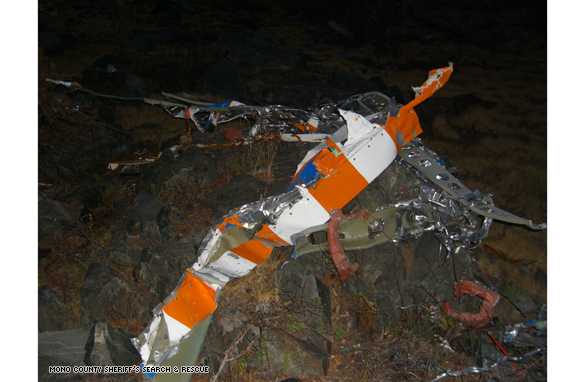 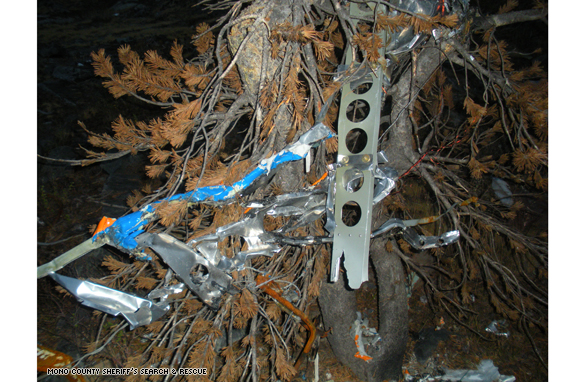 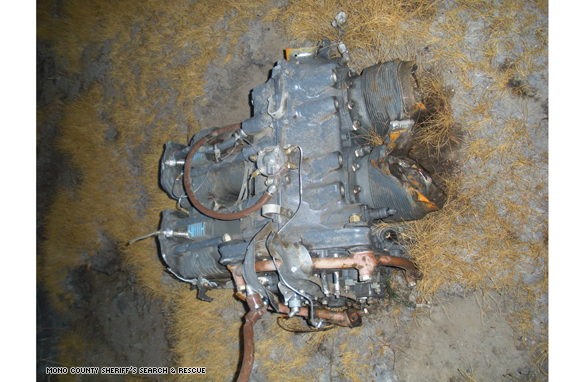 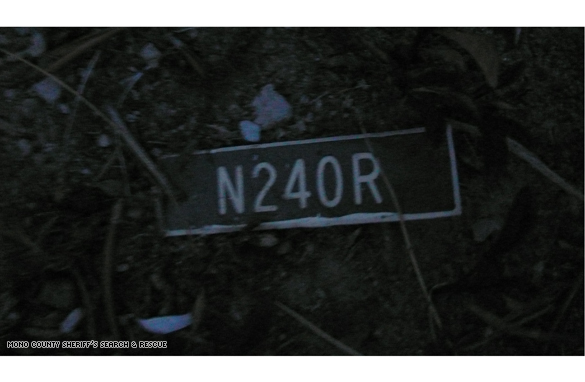