iReporter: "People are going to die there"

Editor's note: CNN iReporter George Holleran, a storm chaser, drove all the way from Panama City, Florida, to Galveston Island, Texas, where he captured incredible video. He shares what its like on the ground. (Is Ike affecting you? Send us your photos and video.)

This is the pier on Galveston Island. I stood on the seawall as the waves were breaking onto the road in front of it. Behind me, well below the seawall height are hundreds of homes. Many were occupied awaiting certain disaster. 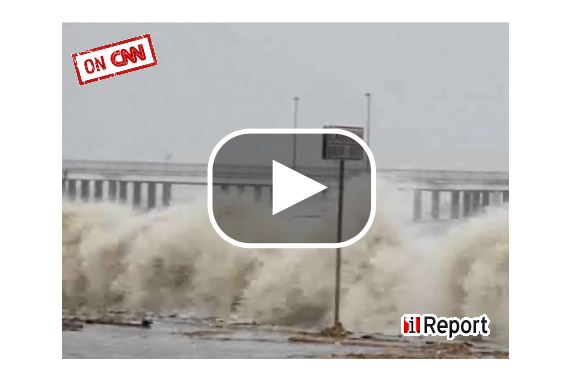 __________
This is a video of the other side of Galveston Island. The Bay side. As you can see these homes are already experiencing massive flooding. Video was taken at least 12 hours before the crest of the storm surge. 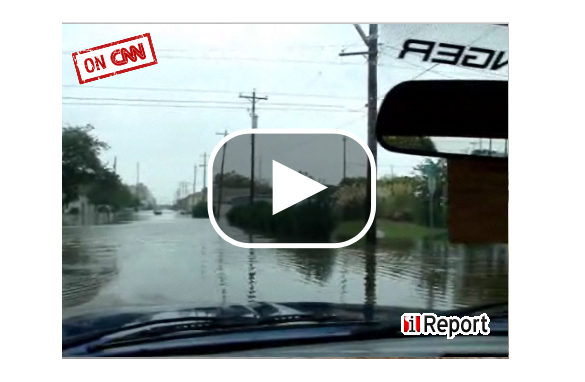