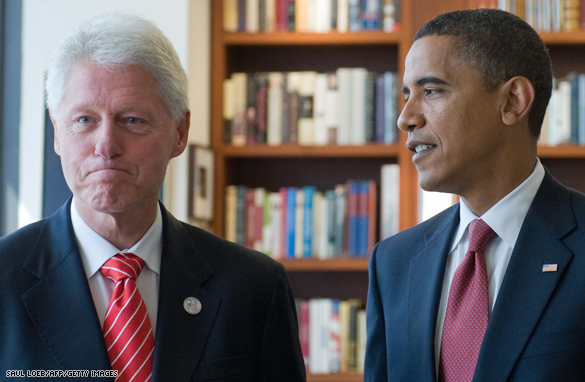 Update: Today's winner is Eddy from Toronto, Canada who wrote:

"Remember Bill, if you can’t say anything nice, say nothing at all."