Tune in every night at 10p ET to see if you are our favorite! 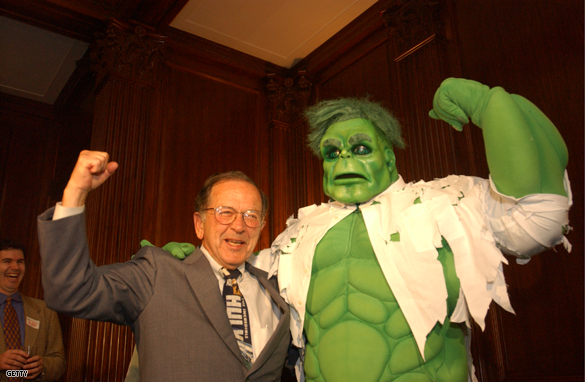