Tune in every night at 10p ET to see if you are our favorite! Can you Beat 360°? It's been a while but Hillary Clinton is back. 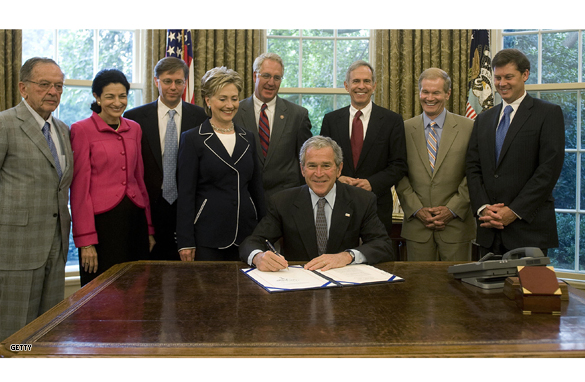