Wanted to share some news with you. The News and Documentary Emmy Nominations were announced today and Anderson Cooper 360° has been nominated for two reports. We share the original pieces below, with a note from ac360° nominees Gary Tuchman and Randi Kaye:

The FDA approves all the prescription drugs sold in your pharmacy. Right? Wrong. Many drugs that haven't been approved by the government have been available for sale for years. And some of them have killed the people who have taken them. Why is this allowed? Our report investigates: 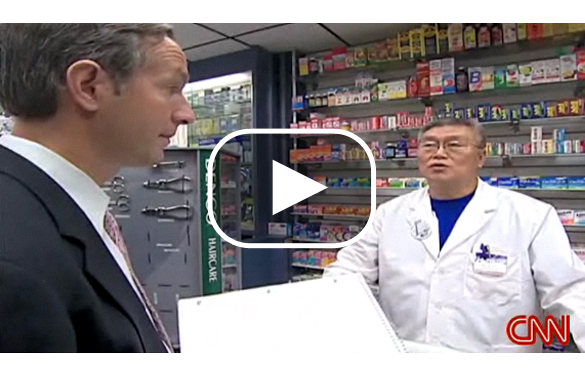 Bar fights, allegations of abuse, arrests for stolen merchandise. These are not your everyday criminals, these allegations are against Chicago cops and very little discipline is ever handed down. We investigated why little is done to cops despite getting up to 50 allegations of misconduct. Watch our report here: 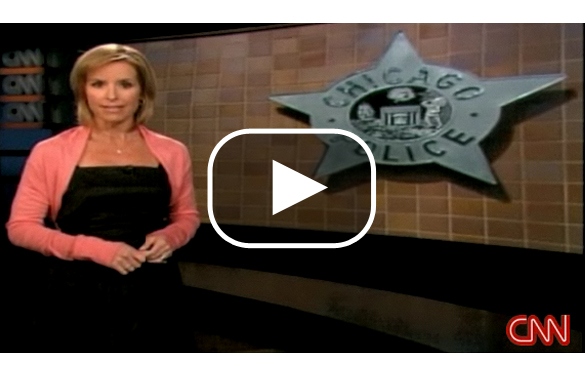