What's up everybody! It’s time for ‘Beat 360°!’ (It's web-only tonight, but I couldn't leave you without a Friday challenge!) 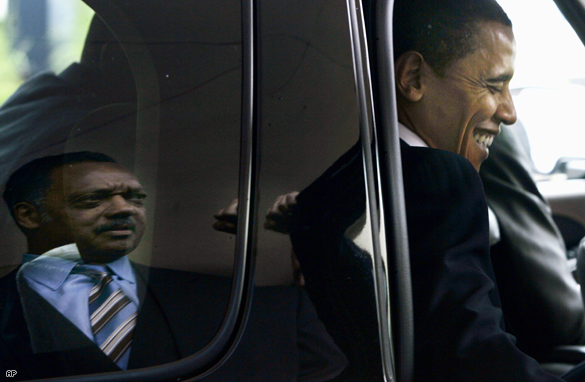 UPDATE: Congratulations to Michael Lane who won with, "Images in the glass may be closer than they appear."