The Rev. Jesse Jackson apologized Wednesday for "crude and hurtful" remarks he made about Democratic presidential candidate Sen. Barack Obama after an interview with a Fox News correspondent.

The remarks came Sunday as Jackson was talking to a fellow interviewee, UnitedHealth Group executive Dr. Reed V. Tuckson. An open microphone picked up Jackson whispering, "See, Barack's been talking down to black people ... I want to cut his nuts off." 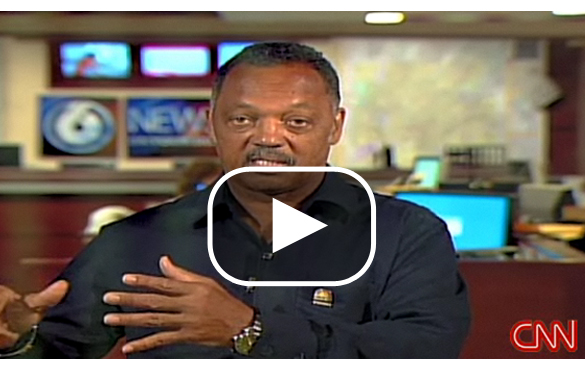 AC360° talked with David Gergen, The Reverend Al Sharpton, and Amy Holmes to dig deeper on the story: 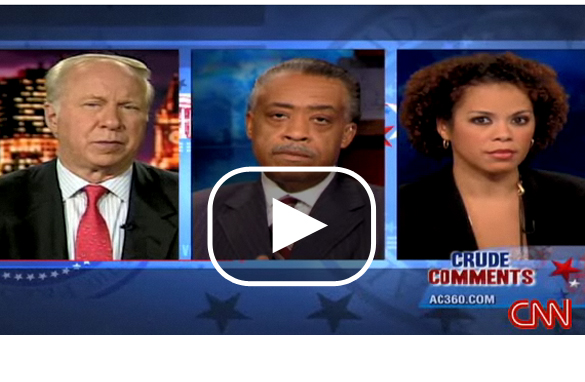