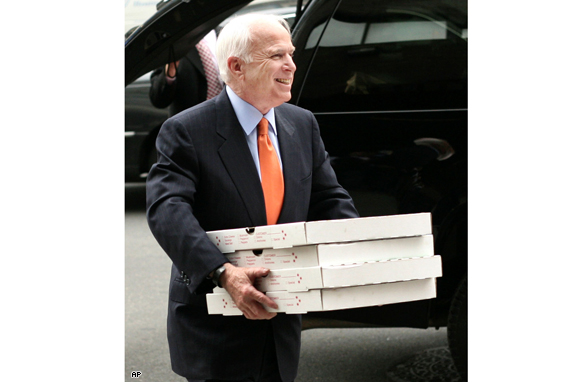 UPDATE: Check out our beat 360° winners!