It’s hard to fathom just how many people 100,000 really amounts to.
How do we take in the death of that many people at once?

Here's one way to look at it: Imagine any one of these U.S. cities disappearing - overnight.
That drives it home for me, what about for you? 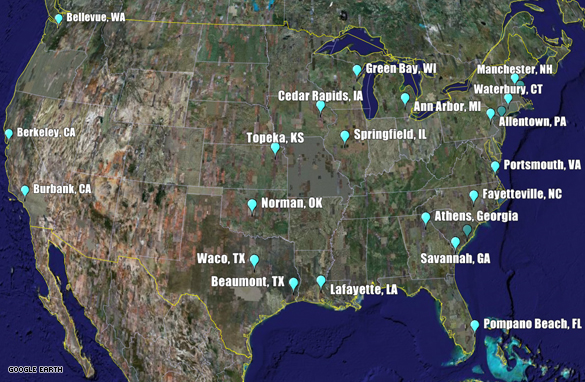