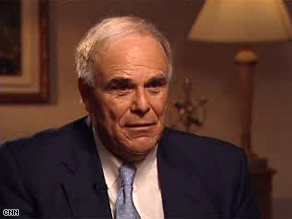 END_OF_DOCUMENT_TOKEN_TO_BE_REPLACED

Continuing to place the puzzle pieces 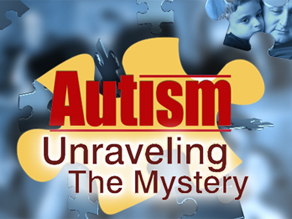 CNN exposes the myths, facts... and new hope for those living with autism.

Today is the first World Autism Awareness Day as designated by the United Nations.  First off, let me say that at CNN we have been preparing for this day for months, and have covered autism stories for years. Since I have been at CNN, I have been covering autism and I have committed myself to this area of reporting and investigation. If you ask most medical reporters, they will tell you the autism beat is sort of the third rail of journalism. It is so rife with controversy and passionate people on different sides of the issue. If you do stories on this topic, you will get criticized. Period.

Still, perhaps because I am a neurosurgeon, I have been fascinated with the new brain imaging that allows us to peer deep inside the brain of a child or adult with autism and see the changes that may explain the mysterious symptoms. I will continue covering these stories. Maybe it is because I am a relatively new parent of two gorgeous little girls who jumps for joy every time they pass a milestone and grows a little concerned if they seem to be a little behind compared with their friends. Maybe it is because families from all over the world have sent their stories to me about their own family members with autism...